Welcome to the SCANDINAVIAN TOUR Overnight at the Scandic Park hotel or similar Dinner and night on the ferry.

Arrival in Stockholm, Panoramic tour of Stockholm by bus: You will see the most striking

sights: the city hall, the Royal Palace, the old town and the Cathedral, as well as visit the famous

Museum of the sunken ship Vasa. Transfer to the hotel.

Overnight at the Clarion Hotel Amaranten or similar.

Overnight at the Clarion Hotel Amaranten or similar.

Breakfast at hotel. Transfer to the railway station. Departure by train to Copenhagen approximate

travel time 5 hours). Arrival in Copenhagen, transfer to the hotel.

A night at the Radisson Blu hotel Scandinavia or similar.

Panoramic tour of Copenhagen by bus; You will get acquainted with the most interesting attractions in Copenhagen: Tivoli gardens, the ancient building of the Danish Parliament –

Amalienborg and the little Mermaid statue.

In the afternoon transfer to the port and departure by ferry DFDS from Copenhagen to Oslo. 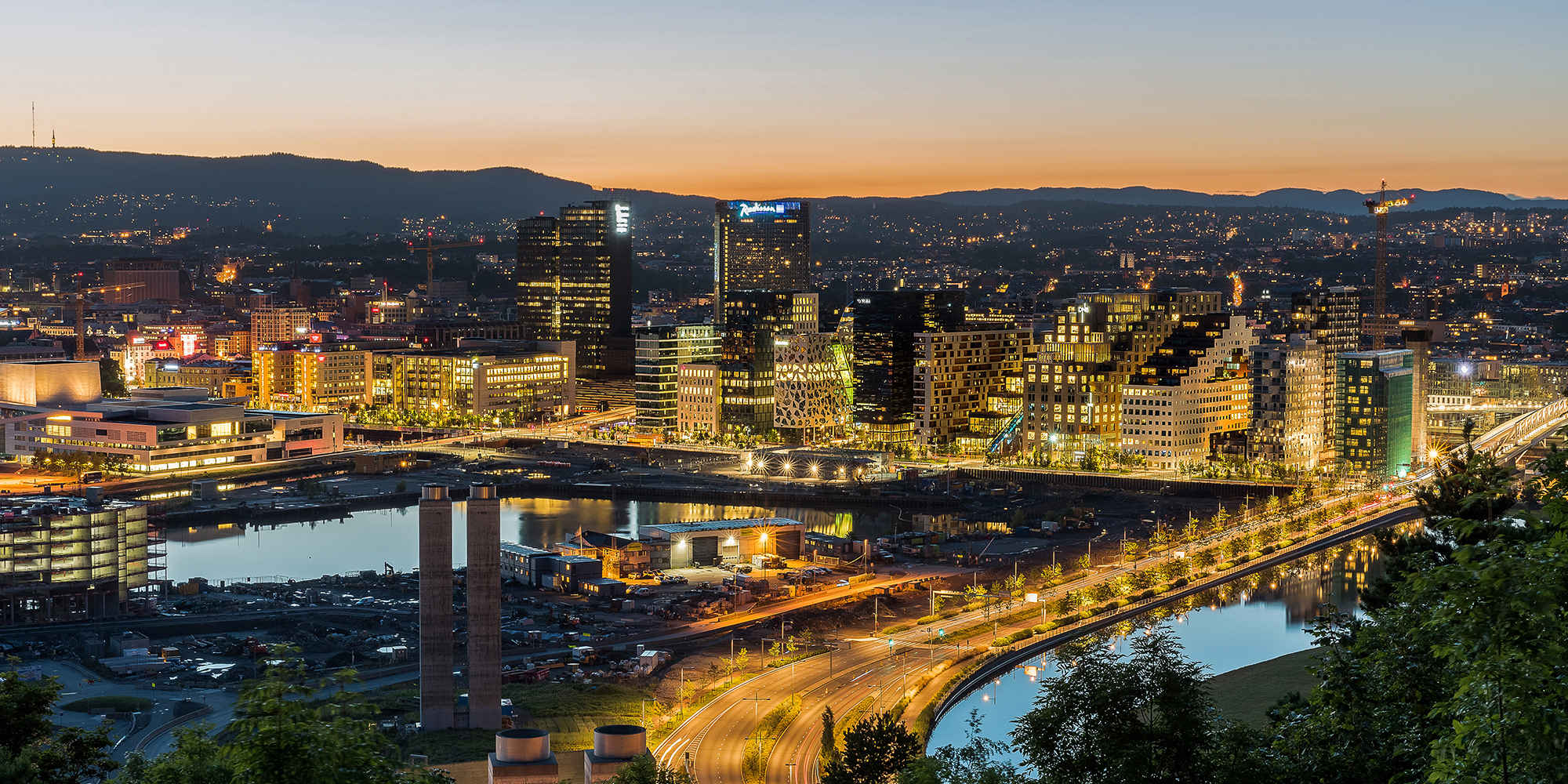 Dinner and night on the ferry.

Breakfast at hotel. Panoramic tour of Oslo by bus: You will see the Royal Palace, the dome

After the tour departure to the Central part of Norway. The route runs along the largest lake of

Norway, Mjøsa, then through Lillehammer, known for the held here the winter Olympics in 1994, and the scenic Gudbrandsdalen valley, which stretches for 230 km from lake Mjøsa to the

Romsdalen valley, and is known as the homeland of peer Gynt, romantic hero of a poem by

Ibsen. Stop in Ringebu for the external inspection of the wooden Church of the XIII century.

Ringebu stave Church — the oldest religious building of the city. Date of its construction refers

to the XIII century. Ringebu-one of the remaining intact wooden churches in Norway, belongs to

the cultural heritage of the country. This Church is considered one of the largest wooden

churches in Norway, preserved to this day.

Dinner and overnight at Scandic hotel Dombas or similar

Breakfast at hotel. Moving to Alesund.

Optional: a ride on the panoramic train "Raumabanen" (bookable and payable in advance when Departure from Dombås to Åndalsnes, one of the most spectacular and beautiful scenic Railways

in Europe – Roumaine, through the national Park Dovre, Romsdalen valley and the Journey

above sea level, passes through 6 tunnels (the longest tunnel Stavem – 1340 m, built in the form

magnificent and most famous stone bridge in Norway, and the view from it over the Rauma river

to the rumsdal valley, is considered the main attraction of this route). Through the panoramic

Windows of the train will be able to see the mountain range "wall of Trolls", waterfalls and

lakes, wild and spectacular scenery of the region. Then the route continues on the famous "Stairs or Troll Road". An exciting journey through the

famous "Troll Road" (Trollstigen) is one of the most popular tourist routes in Norway. This road

was built in 1936, it rises the mountainside with eleven steep loops of serpentine with a height

ifference of 12%. On the half-way up you will pass the bridge over the Stigfossen waterfall (180

m high), and on the top point of the road – the observation deck, you can see the panorama of the

entire valley with the Stigfossen and Tverrdalsfossen waterfalls. The route on the "Troll Road"

can be replaced by an alternative, in the case when the weather conditions do not allow to drive

Moving through the valley of Valldal (also called "strawberry valley") on the national road, then

along the breathtaking Storfjord.

Arrival in Alesund. Located on three Islands, completely destroyed by fire in 1904 and rebuilt in

the style of "ugen" or "modern", ålesund – one of the most interesting and popular holiday enters

in the " Kingdom of the fjords." Stop at the observation deck with panoramic views of Alesund. road "the Road of eagles", where bird's eye views of one of the most beautiful fjords – the

From Geiranger will start the cruise to Hellesylt. During the hour cruise, your eyes will open

"Veil of the bride."

Departure to the glacier Briksdal. Drive along the deepest lake in Europe – Hornindalsvatn, and

then along the Nurfjord to the national natural Park of Jüstedalsbreen. Here you will have the

opportunity to take a good walk (6 km) to the Alpine lake, which lies at the foot of the glacier

And also relax in a picturesque place in a cafe and buy Souvenirs.

The Briksdal glacier is part of glacier Jostedal. The glacier slopes from the height of 1200m to

the Briksdalen valley, which attracts annually about 300 000 visitors coming to wander through

the blue snow of the glacier!

Dinner and overnight at the hotel Scandic Sunfjord (Forde)/ Loenford (Loen) or the like.

Transfer to Kaupanger, cruise on the Sognefjord and Naeroyfjord. The end of the cruise in

Sognefjord is the largest fjord in Norway and the second largest in the world. Sogne fjord is

famous for its "sleeves", the most famous of which is Neuroport length of 17 kilometers.

The continuation of the route through the incredible mountain serpentine of Stalheimskleiva,

consisting of 13 steep turns. The serpentine offers stunning views of the waterfalls of Sivlefossen

and Stalheimsfossen. Next stop at waterfall Tvindefossen and drive to Bergen.

Panoramic tour of Bergen by bus: Norway's second largest city by the sea, Bergen is filled with

history and traditions, imbued with the charm and atmosphere of a small town. During the tour

colors, then the exterior of the fortress of Bergen, the Church SV. Mary and the tower of

Dinner and night at the hotel Ulvik Brakanes or similar.

Departure to Oslo via Hardangervidda mountain plateau with a stop at Vøringsfossen waterfall.

Vøringsfossen, the most famous Norwegian waterfall. The height difference from the surface of the river, flowing into the fjord, to sea level is 182 meters. At the same time, in free fall, river

water overcomes only 145 meters, and the rest of the distance it rolls along the rock under a

Why Book with us?

We would be more than happy to help you. Our team advisor are 24/7 at your service to help you.

Get our newsletter and stay current on Spark Destinations news, events and specials.